“It is not beyond our power to create a world in which all children have access to a good education.

Those who do not believe this have small imagination.”

South African Public Colleges Organisation is an independent association of all 50 South African Technical, Vocational Education and Training Colleges, comprising of a National General Council. The National Office Membership of the association is voluntary.

SAPCO accounts to its members in terms of the SAPCO Constitution/ Memorandum of Incorporation (as adopted in 2017 NGC). The organization has a National Executive Committee and the Office bearers, comprised of elected principals that are responsible for the affairs of the organization which are the highest decision making bodies of the association respectively. Its administration is headed by a Chief Executive Officer.

SAPCO has set out its role to represent, promote and protect the interests of all public colleges, amongst its other objectives.

SAPCO is funded through a combination of sources, including membership fees as its primary source of income. Since its establishment, SAPCO has strived to bring focus to its mandate of supporting TVETs in the Higher Education environment, characterised by a highly diverse membership-base of colleges.

SAPCO has a strong strategic role to play in representing the interests of TVETs within the system of Higher Education as a whole and supporting its members to fulfil their developmental obligations.

SAPCO is expected to be an active participant in Higher Education and Training System to provide common policy positions on numerous issues and to voice TVETs interest, as well as provide solutions to the challenges currently facing TVETs. 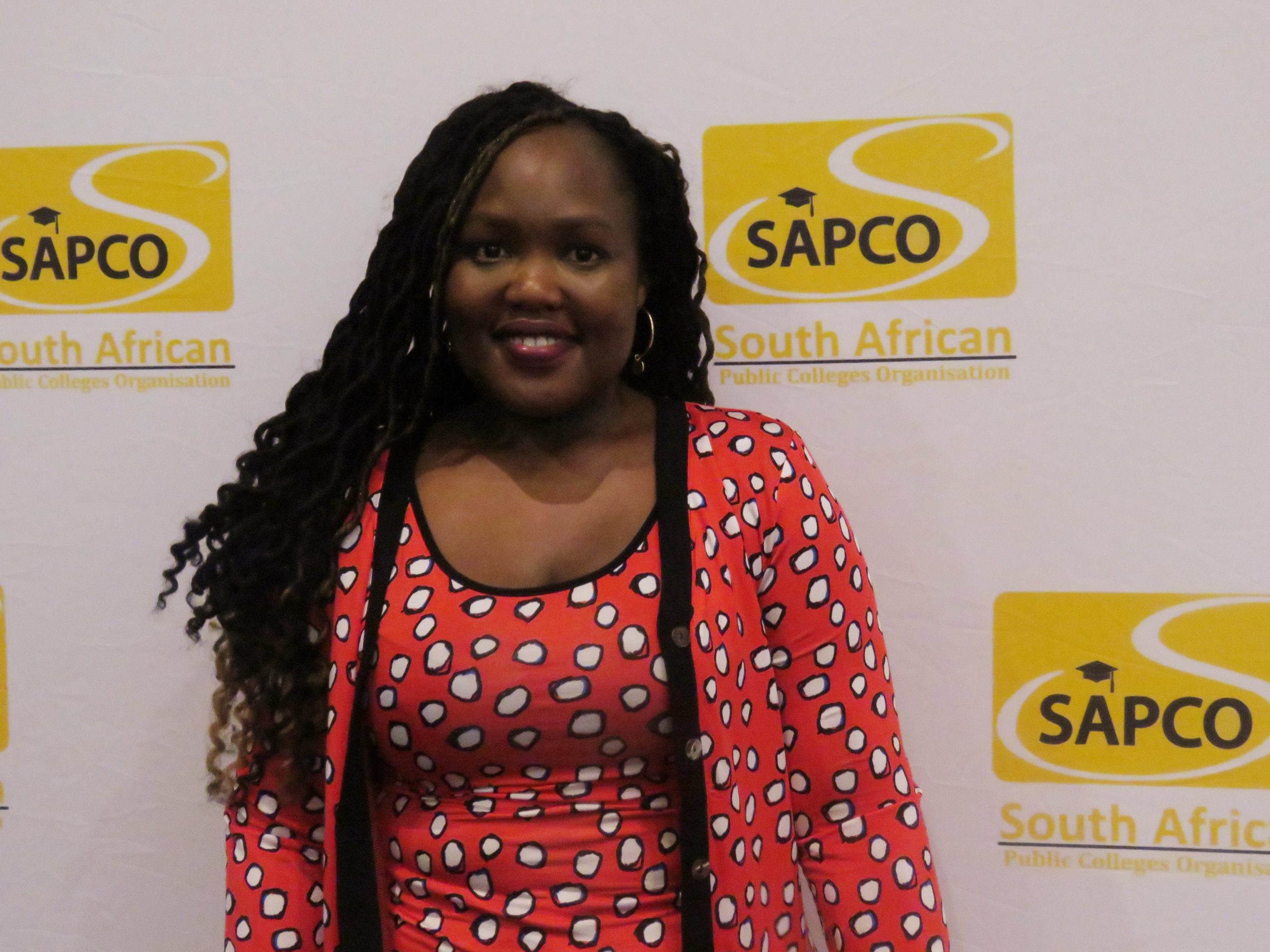 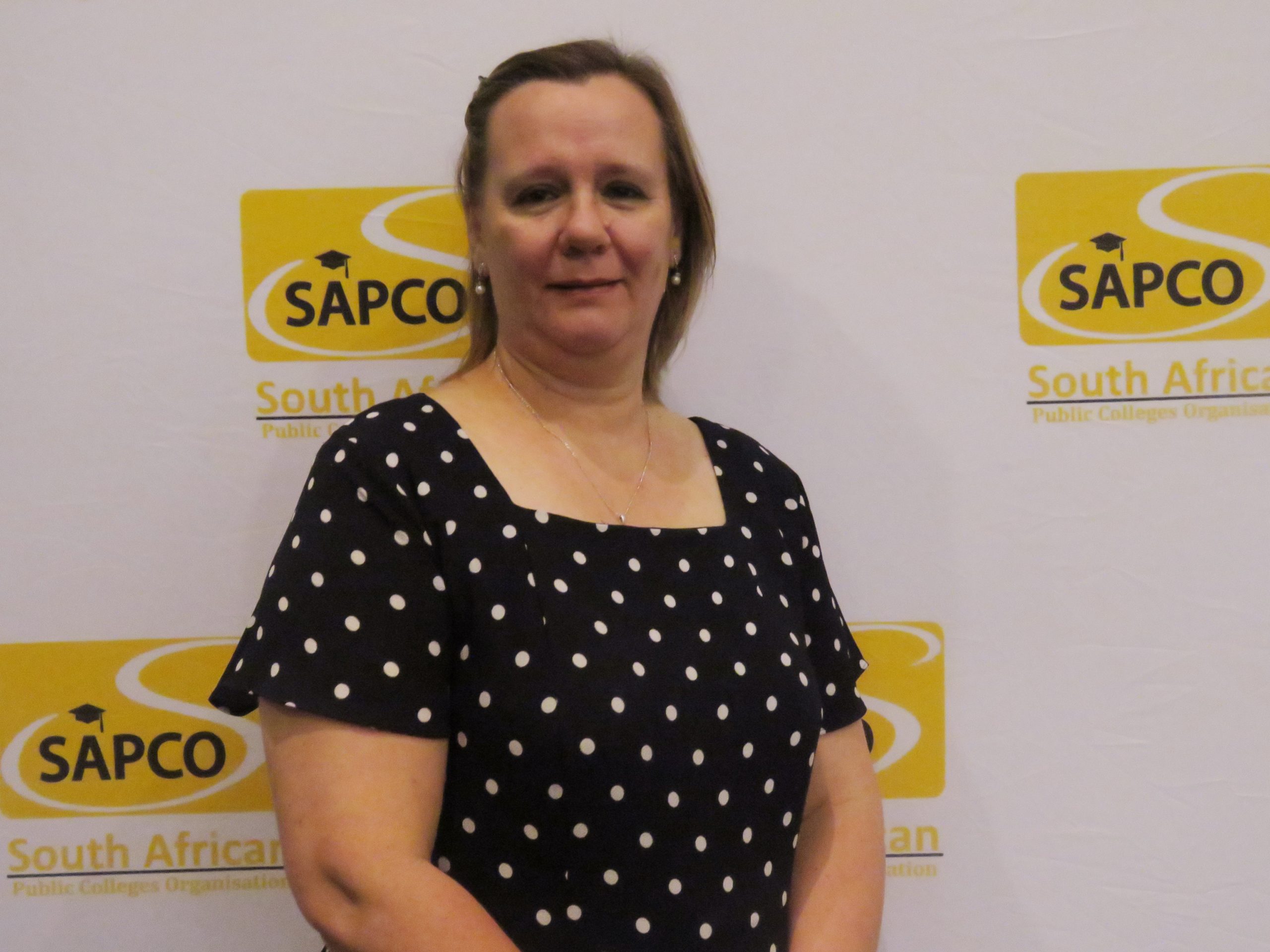 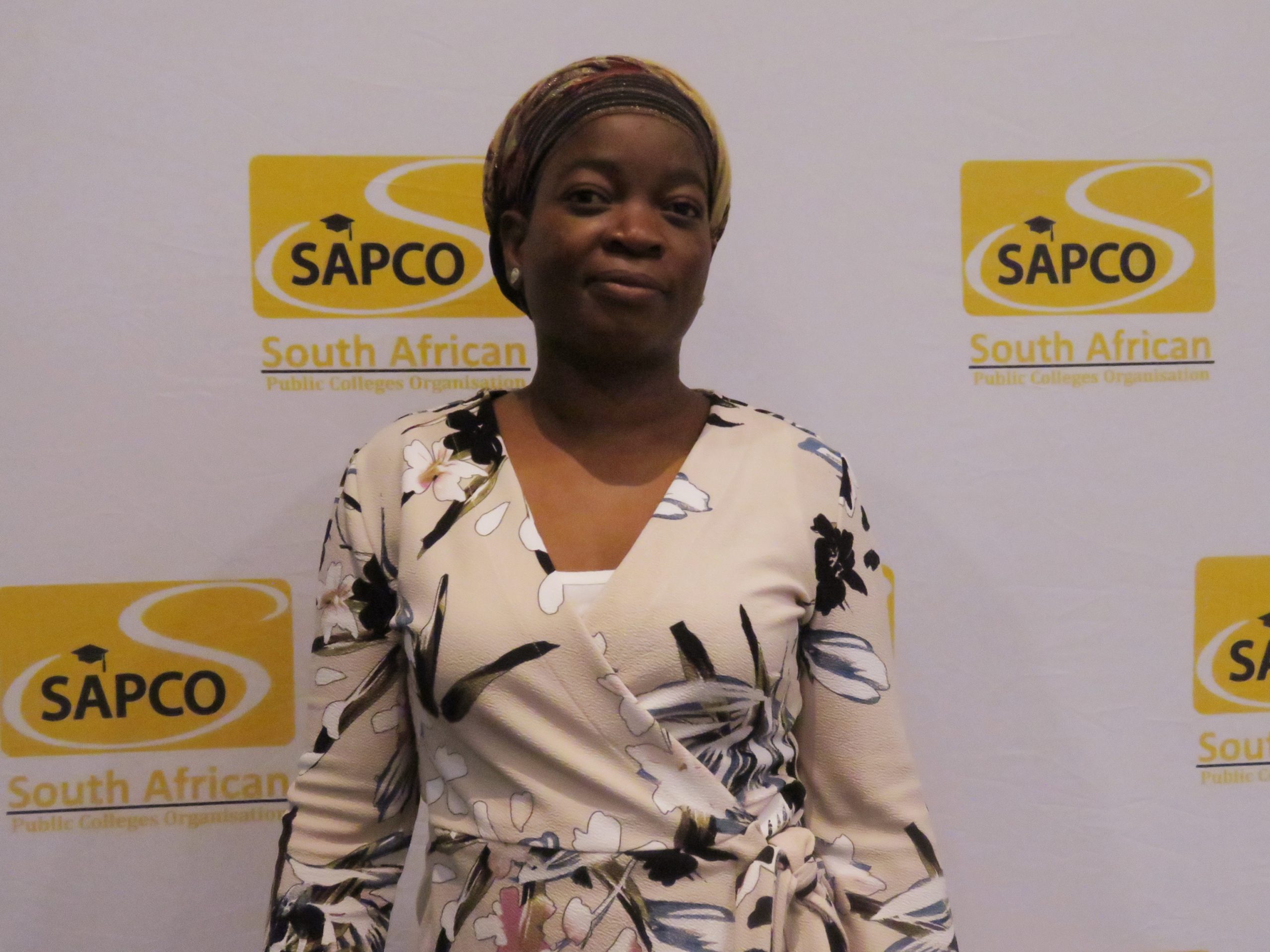 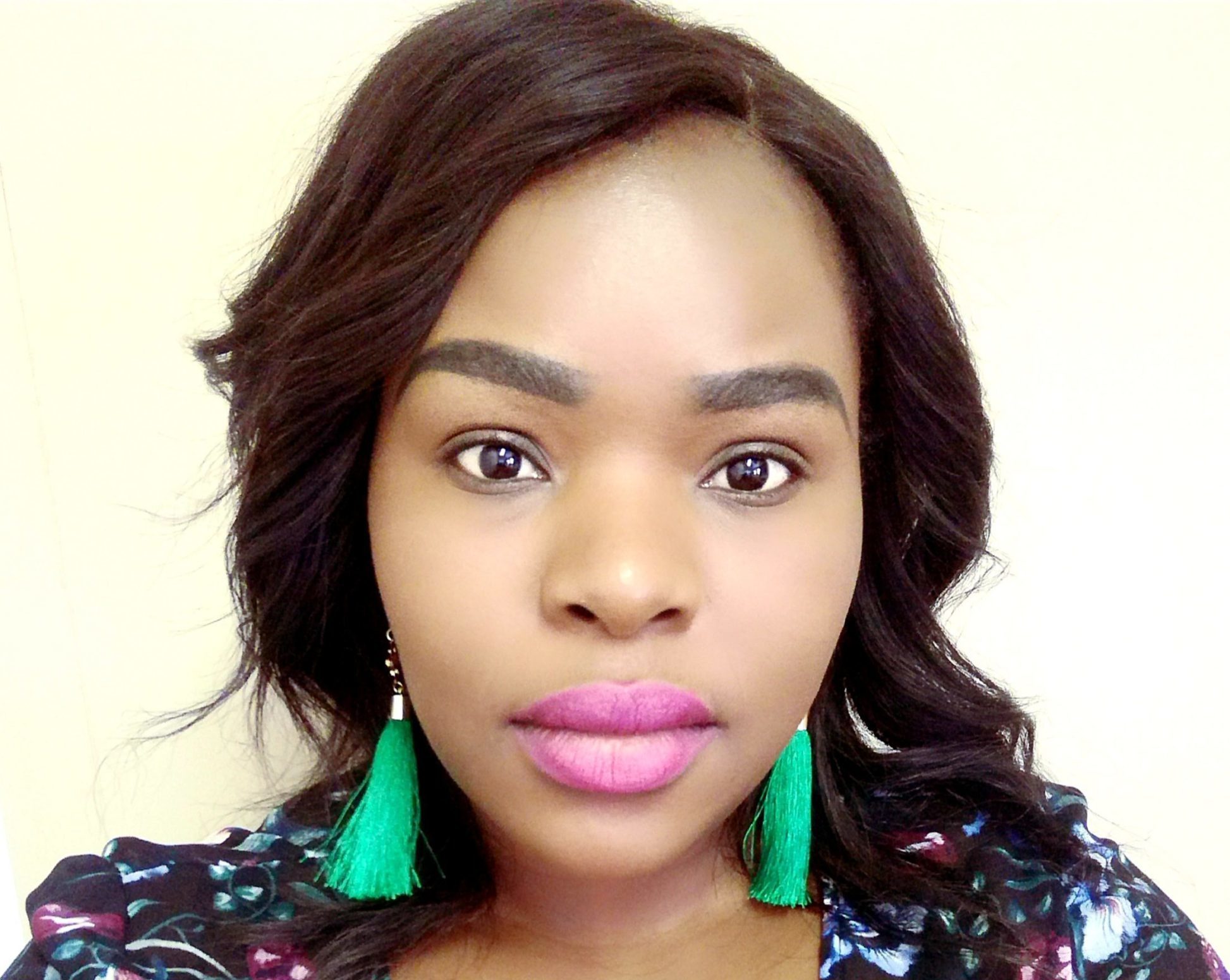 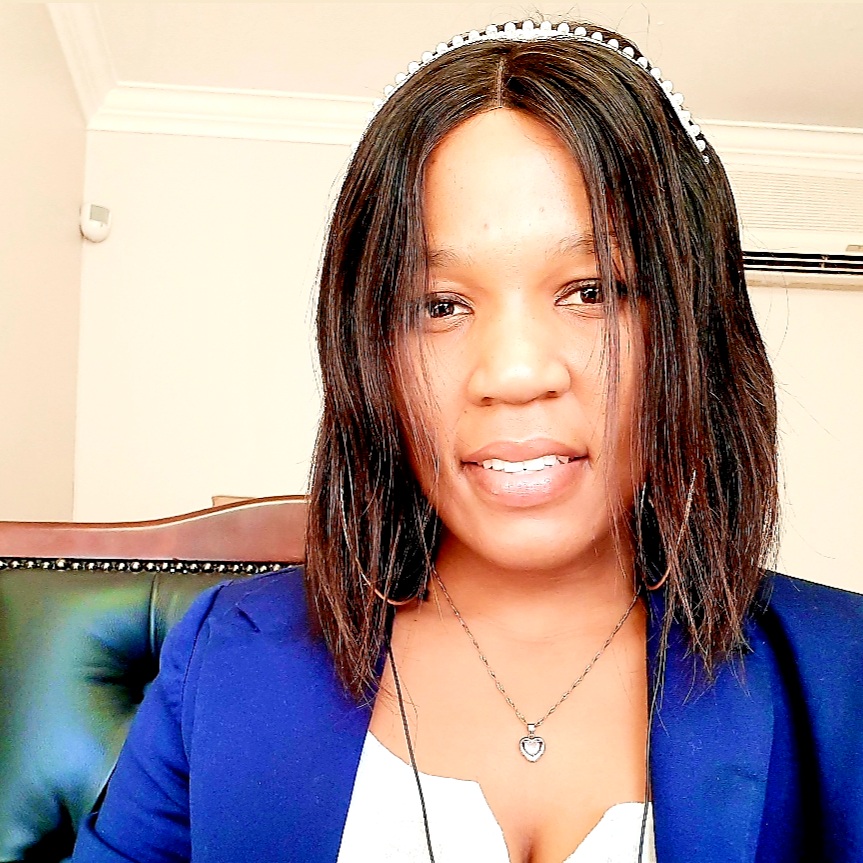 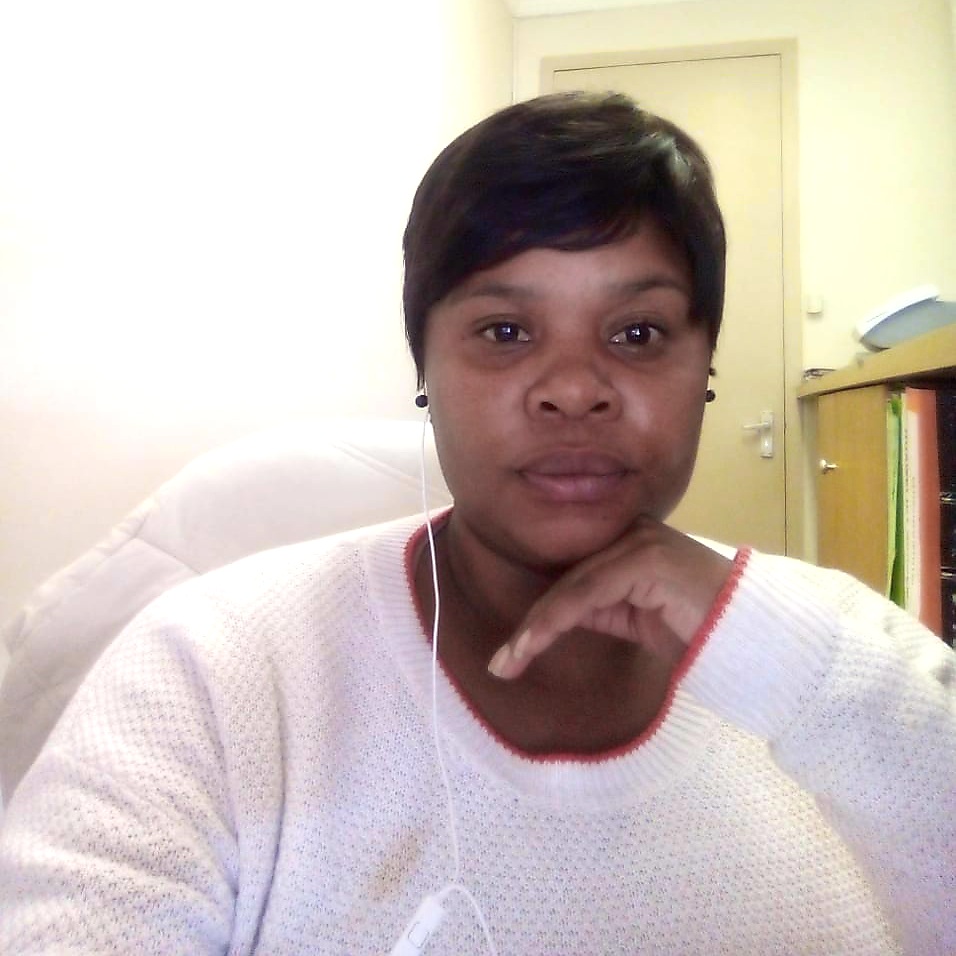 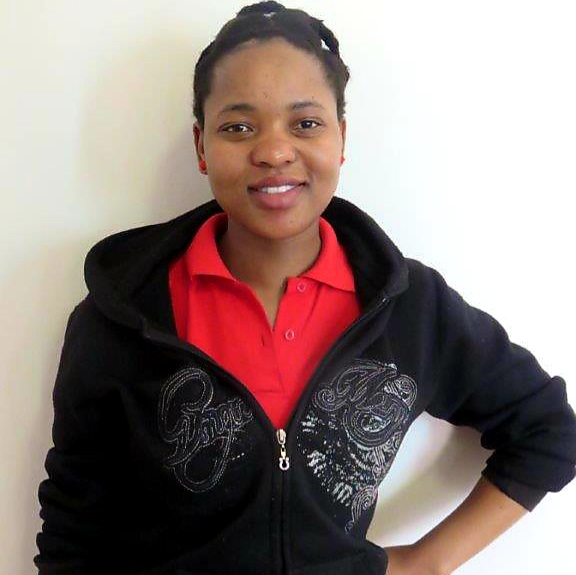 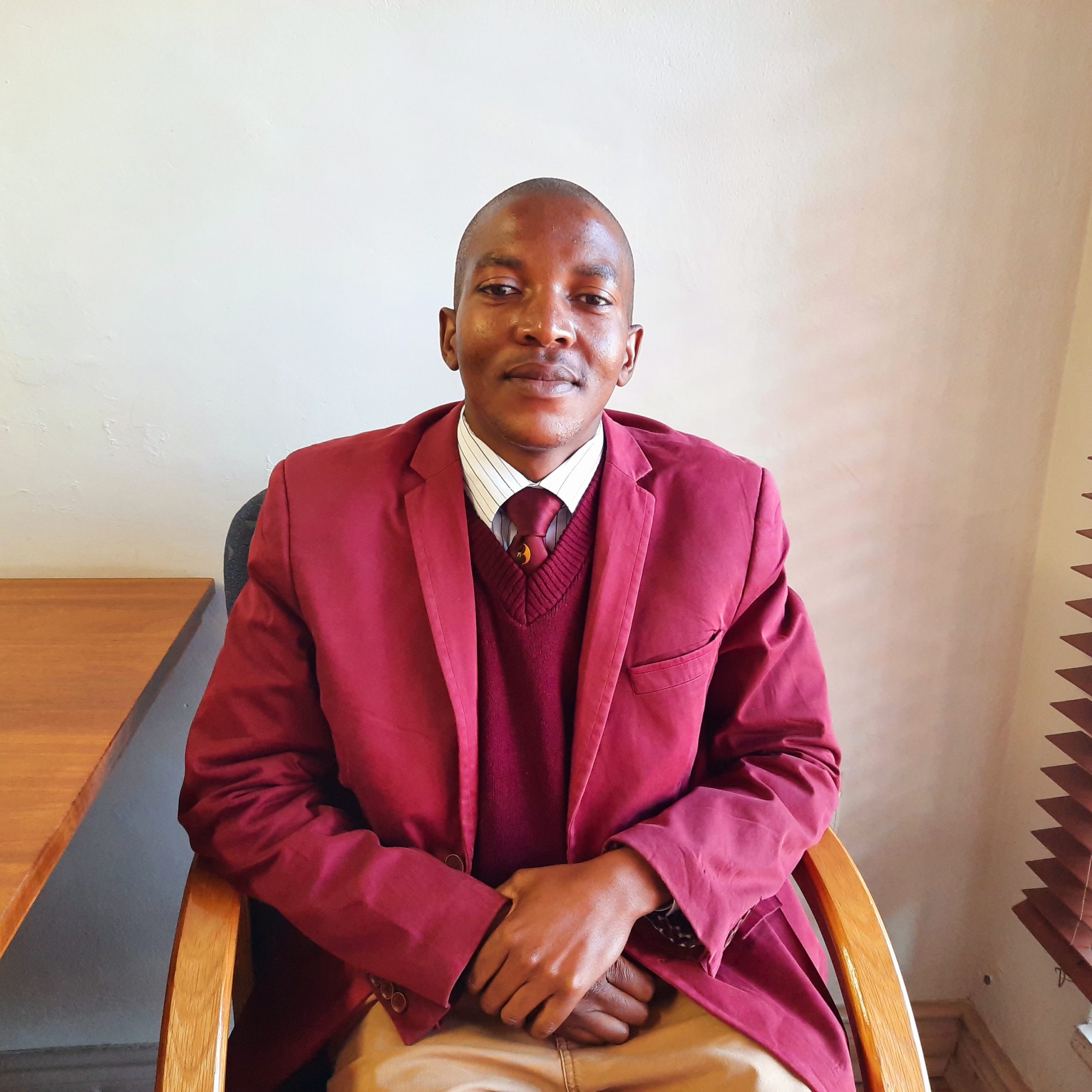 To support, represent, promote and protect the interests of all Technical and Vocational Education and training Colleges in South Africa.

SEND US A MESSAGE

If you want to find out more about us and what we do, send us an email.